In GTA V there is not one, but three main characters. You can change between them by holding the down arrow key, then use your left analogue stick to change between them. While you are doing this, the time in the game slows down alot. When you change to a character, the camera gets lifted up in the air, and you travel to the character you chose. A short cut scene with the character interacting will appear and then you can play.

The three main protagonist characters comes together with their own unique backgrounds of life.

Michael De santa, born in the 1960s."Im just a fat washed up jock who can't get his head around the fact his high school football career did'nt play out the way that he planned. The only way I'm content and competent is with a gun in my hand or a price on my head." - Michael during his therapy session 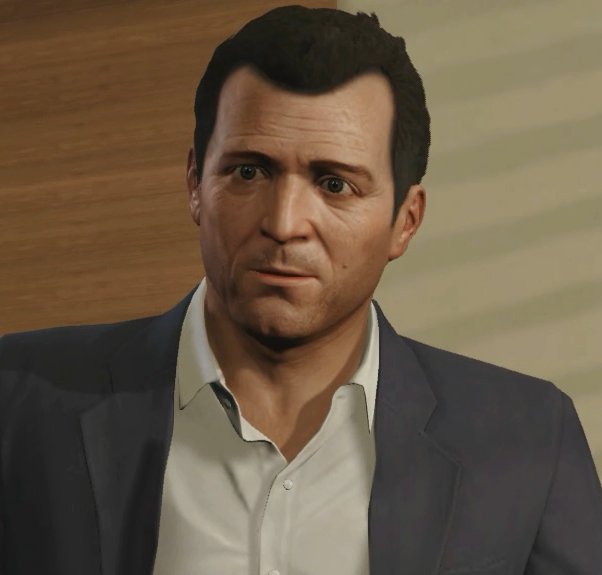 Trevor Philips, Born and raised in Canada. He claims he "grew up in five states, two countries, fourteen different homes, eight fathers, two correctional facilities, one beautiful damaged flower of a mother". He is a very unsteady person and he has had rage issues since childhood.