The world of San Andreas is free to explore whenever you want in the entire game except while being in some few game modes with restricted areas. There is no limits, enjoy. 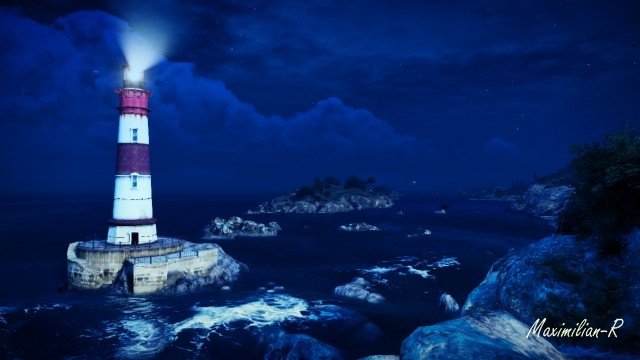 Inspired by the mini menu on a cellphone in GTA IV this idea has been more developed for a broader use of area. Messages can be sent to people in currently same session, as well as calling friends online to start a closed voice channel. During a session in free roam you can call contacts in phonebook for several order though keep in mind that some calls will require a minimun level before appearing. Certain contacts can even be used during missions, deathmatches and captures.

Lamar -Call Mugger (Choose a player to be targeted by a Mugger who will steal a portion of their cash).

Brucie, Gerald, Lester, Martin, Ron, Simeon - Call to get a message of a mission invite.

Armored Trucks - Money on their way. Put a sticky bomb at the transport's backdoor and the loot is all yours - aware the three stars wanted level you will recieve.

Impromptu Races - Race anywhere in San Andreas by challenging nearby players to an Impromptu Race, just set a custom waypoint or use a quick GPS location and issue a challange.

Take Out the Target - At time to time, Lester can give you a call or message to request a kill of a target. The target will be spotted and marked for everyone who answear the call/message, and it may be your luck to reach him first. Reward? About 3.000-10.000$.

Clothes stores - All you need to personalize your character will be found here. 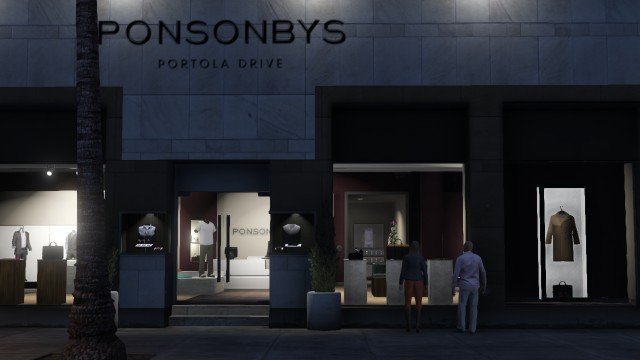 Mod shop - Customize cars and motorbikes in wished colors and choose some additional visuals as lights, wheels, bumbers, hoods, spoliers, tinted windows and more. Performance can also be increased by buying stronger engines, turbo systems, brakes and armors. Its all your choices of style and amount of wallet.

Tattoo Parlors - Use them wisely, at least currently consoles (Ps3/Xbox) are having bad issues visually. The tattoos will look great from your screen, though other players will see some kind off sticky dirt = Extremely low resoluted tattos. 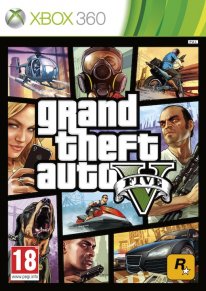