"It's been FIVE years. Five years of living my childhood dream, and getting to experience the most incredible things," said Pengu in a tweet. "I have stepped down as an active pro league player active as of this tweet."

"I cant wait to show you what the future holds. But for now. we gotta be patient."

G2 most recently won the European League 2020 - Finals, netting a hefty $60,000 cash prize, but with Pengu leaving the team, we are now left wondering who will fill his spot.

Who would you like to see take Pengu's spot on the G2 roster. 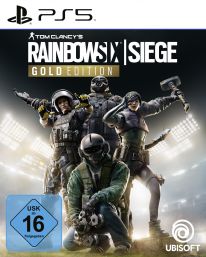